On March 23, professionals, companies and organizations around the world celebrated World Meteorology Day, established by the World Meteorological Organization (WMO). This year’s theme was “Early Warning and Early Action”. The goal is to spotlight the importance of hydrometeorological and climatic information for disaster risk reduction and saving lives.

IACIT took advantage of the date to launch Meteorology Week, publishing a series of articles showcasing the importance of meteorology for disaster prevention and saving lives.

We interviewed staff at Brazil’s National Center for Monitoring and Early Warning of Natural Disasters, the Integrated Center for Aeronautical Meteorology and IACIT.

The first article outlines the worrying picture painted by the WMO and traces how meteorology has evolved from prehistory to the present day, highlighting the contribution meteorological technology has made to protecting people and reducing the number of deaths from natural disasters.

According to the WMO, a specialized agency of the UN with 193 Member States, mechanisms are needed to inform affected populations before disaster strikes in order to save lives and preserve livelihoods. Yet one in three people are still not adequately covered by early warning systems.

A report published by the WMO in 2021 reveals that over the past 50 years more than 11,000 disasters have been attributed to weather, climate and water-related hazards, involving 2 million deaths and US$ 3.6 trillion in economic losses.

In 2018, globally, around 108 million people were affected by storms, floods, droughts and wildfires and needed help from the international humanitarian system. By 2030, it is estimated that this number could increase by almost 50% at a cost of around US$20 billion a year.

The report stresses that countries need to invest in improving coordination between national meteorological and hydrological services and strengthen disaster management agencies and authorities to improve prevention, preparedness and response capabilities. The organization warns that all countries need to be prepared and able to act at the right time and in the right place in order to save lives and protect the livelihoods of communities everywhere now and in the future.

The WMO Global Multi-hazard Alert System (GMAS) seeks to address these challenges by increasing the availability of official warnings and information provided by the Severe Weather Information Centre and supporting early action. According to the agency, only 40 percent of its 193 member states have multi-hazard early warning systems (MHEWS), with the biggest gaps in meteorological observations being found largely in Africa and Small Island Developing States (SIDS).

According to the WMO report, the number of disasters has increased fivefold and economic losses sevenfold between 1970 and 2019. However, thanks to improved early warning systems and disaster management, the number of deaths decreased almost threefold, falling from 50,000 to less than 20,000.

“Behind the stark statistics, lies a message of hope. Improved multi-hazard early warning systems have led to a significant reduction in mortality. This second edition of the WMO Atlas shows that implementation of multi-hazard early warning systems (MHEWSs) has led to a significant reduction in mortality. Quite simply, we are better than ever before at saving lives.” WMO Secretary-General Petteri Taalas in the foreword to the report.

The evolution of meteorology

Since ancient times, man has attempted to understand the weather and how changes impact our day-to-day activities, but the term meteorology appeared for the first time in a treatise written by the Greek philosopher Aristotle (384-322 BC) entitled “Meteorologica”. However, modern meteorology based on scientific concepts only began to emerge in the 17th century, with the invention of instruments and the first laws of physics, expanding our knowledge of atmospheric processes.

In the 19th century, the invention of the electric telegraph gave rise to a leap in technology, resulting in improved weather forecasting techniques and the first real-time weather maps. Constant advances in technology laid the groundwork for the invention of weather radars, radiosondes, satellites and an array of other types of equipment, significantly improving information on weather and climate.

Investment in research and the development of new computer technologies have made it possible to collect and process large volumes of data and perform more sophisticated calculations and analyses, enabling highly accurate weather forecasting.

For almost 15 years, IACIT has been developing meteorological solutions for an array of different areas, such as aeronautics, civil defense, ocean monitoring, agriculture, water resources management, and research and development. 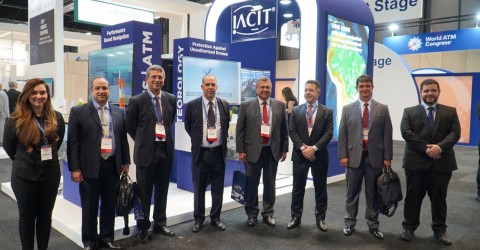 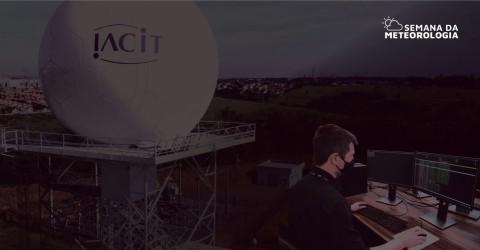 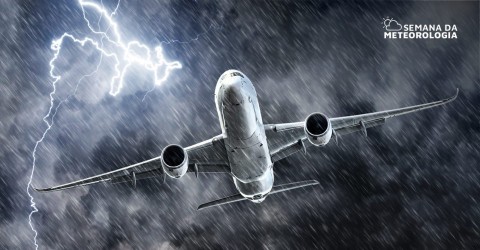 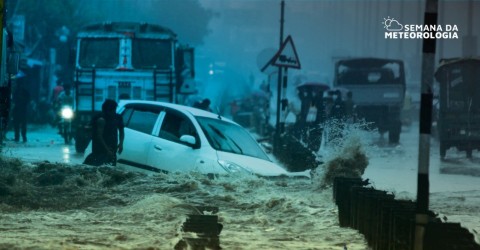 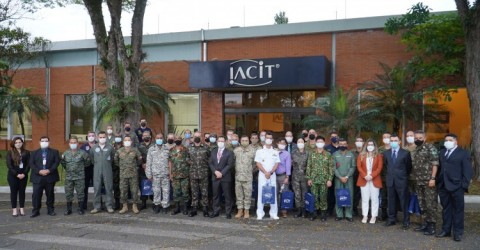 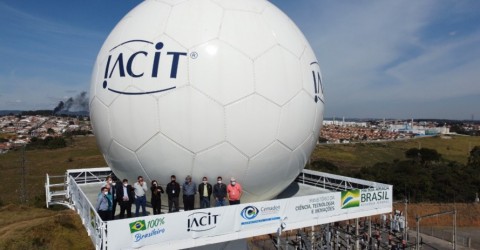 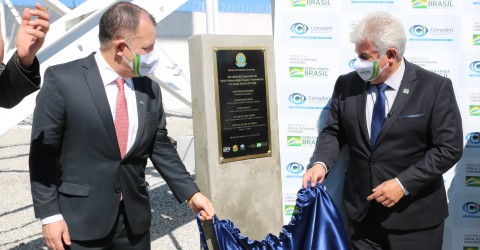 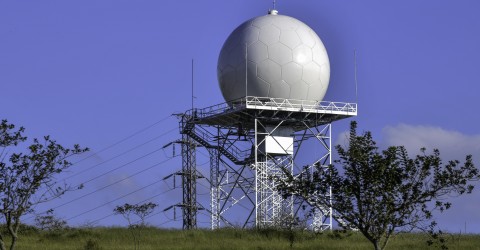